When Communication Strategy gets a Red Card 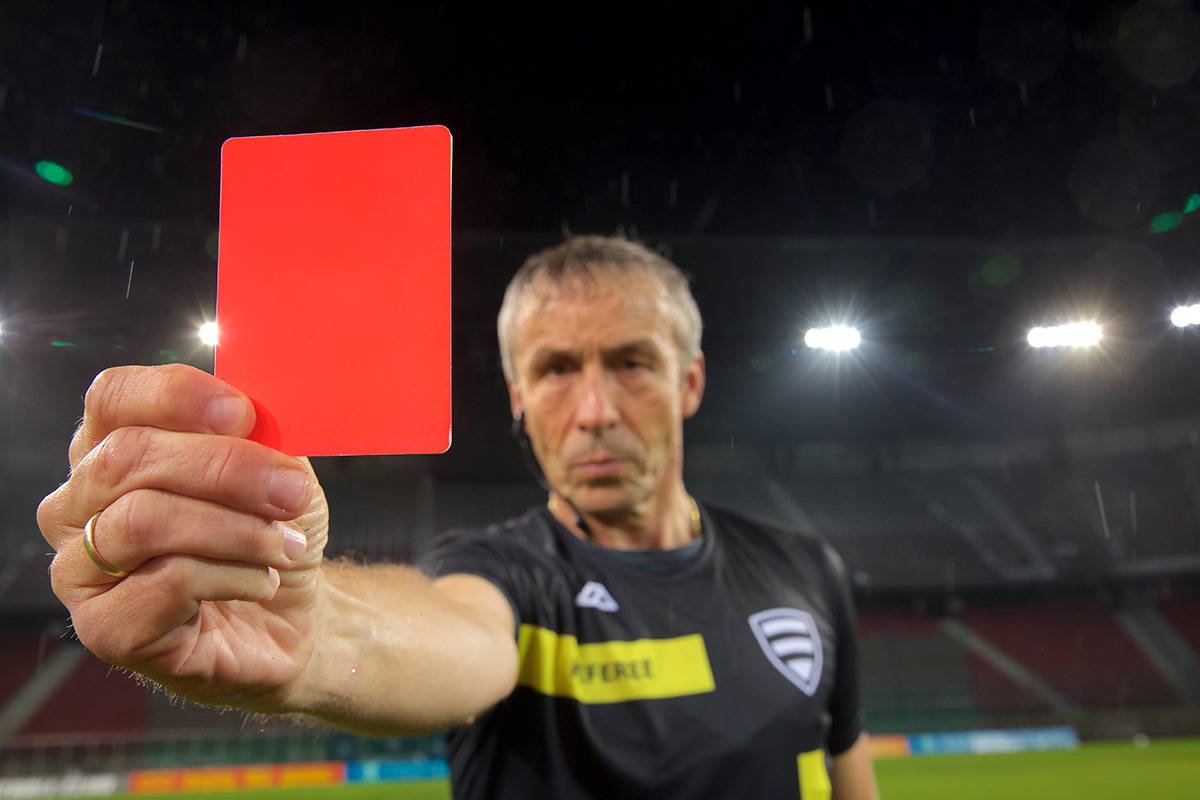 When Communication Strategy gets a Red Card

It was touted as the next greatest football league competition. The European Super League would bring the best clubs together from England, Italy and Spain in a highly entertaining and lucrative tournament.

However before a player could even warm up, a furious backlash from everyone bar the club owners, caused the league to be scrapped. Fans, players, managers, the media, football governing bodies, even the UK PM, all came out in strong opposition to the league. It got a swift red card and was off!

From preserving the lower leagues of football, to stopping money-hungry billionaire club owners, to protecting the integrity of sport many reasons were given to stop the league. And the true reason it was scrapped is still being debated – including threat of club suspensions and potential loss of team sponsorship.

Sell to Your Stakeholders

However what isn’t up for debate is the lack of a communications strategy to sell the idea to various stakeholders – whether players, fans or governing football bodies. This communication loss played a huge role in the league concept being sent for an early shower, and this is where we want to kick off a discussion.

As captains or vice-captains of industry, you may have a great idea or some marketing vision you believe in. But do you have buy-in from your team (i.e. staff) and your fans (i.e. customers)? The European Super League must’ve been a great idea to the owners – billions in revenue and the best footballers on the planet playing each other. But that narrative wasn’t appealing to any stakeholder – so what’s the communication lesson?

Know that no matter how good something looks to you – it’s not automatic that your customers will see it the same way – therefore your idea still has to be ‘packaged & sold’. And if you want buy-in, you need to see your idea through their viewpoint. Now by no means are we advocating that customer ‘approval’ is required to proceed, but you definitely want to avoid selling a concept in a manner that’s totally foul to customers’ innate beliefs about your brand.

So here are a few tips that help you ‘stay in play’ and score better results:

Get your customer tactics right.

Really understand your customers’ beliefs and motivations towards your brand and product – especially those ‘intangibles’ beyond price and convenience.

Motivate your staff players to buy-in.

How is this campaign intended to help the company and by extension the employees? Let them know the vision and why it should it matter to them. This will also help your staff deliver on the campaign promise.

Make your agency part of the team.

Agencies have unique experience and learnings of multiple campaigns from many different industries and different clients. This can be invaluable in helping you in terms of customer research, formulating a winning strategy and of course implementation.

Ready to play? So is The Buzz Ltd. Let’s go! *tweeeeeeet*